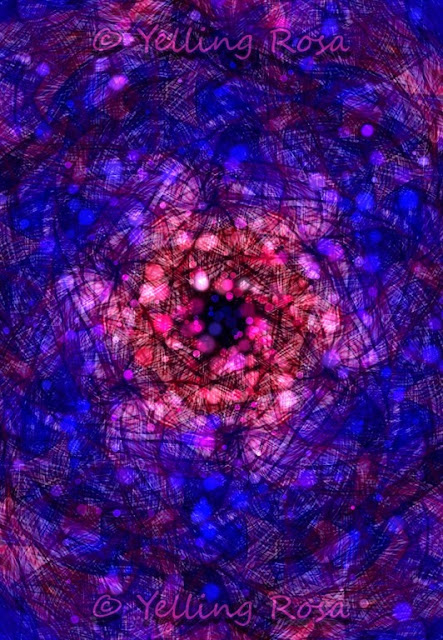 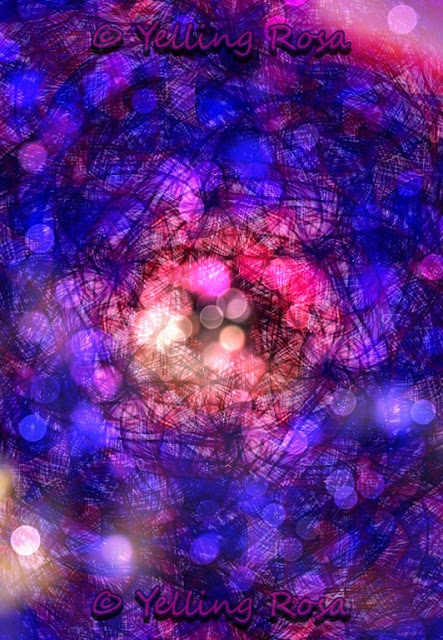 The night doesn’t dazzle
Doesn’t boast,
No one persecutes
Or torments
For what
Scares
In the night
Has in the light
Born.
© Yelling Rosa
18/6 –20

Better own twilight
than the strange
brightness.
©️Yelling Rosa
16/5 –20 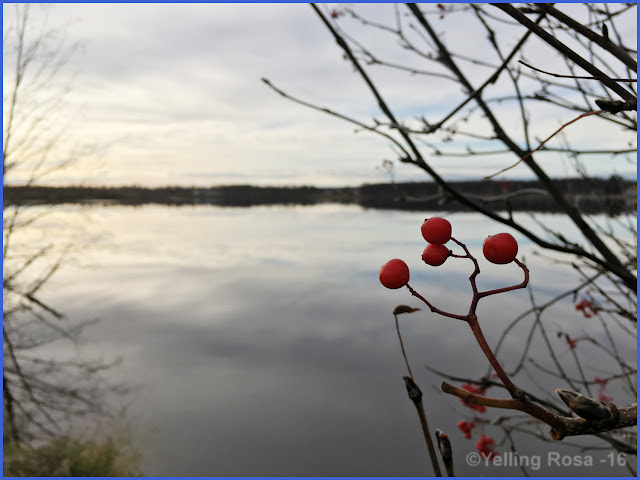 На моём пути; On My Own Path

On My Own Path, Yelling Rosa 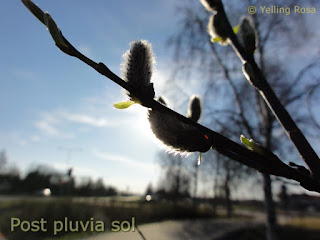 My grandmother punished only those
whom she wanted to love.
Sometimes I was hoping
That she would love
me less
but now like an old man
I'm proud of her
love.
© Yelling Rosa
15/4 –20

YES FOR THE U-TURN

When I was a little boy, I liked to sit in the forest
And looking at how the wind lulled the leaves,
And grass and my reddish hair.
Soon I was sure that all living things breathed
in the same beat, and most of the times,
The harmony rules all beings of the earth.
I told my parents about this happiness
But they weren’t happy.
They worried that the child
isn’t healthy.
At the age of ten, I stood on the bus platform
And we watched how to thick smoke came
From the tailpipes of the vehicles.
I asked my friend would all that gas
Disappear in the air.
He laughed at me:
Of course, it will vanish.
His attitude insults me
And I added angrily:
If it didn’t, there should be
The hole in the sky
For it to go away,
But that whole
Is not possible,
Cause the air
Would die away.
On the sixth grade
I said to my teacher
Who looked down on her
Nose the animal kingdom,
That animals have feelings
And they even think.
The teacher of the biology
Commended me out of the class:
”You are disturbing the lesson.”
When I was at my middle ages
They started globalization.
I realized right away that it wouldn’t
Work in the long run,
But people considered
Me to be a pessimist.
Just now I see
How the virus cor20 and more
Is behind the corner, but nobody cares.
They are sure that everything is back normal
After some months or so.
The world doesn’t need any extra cautions.

I have been in two minds about publishing this poem. I know that people won’t believe anything in time, but the reason for this poem can be elsewhere. I let you decide what it might be. I deny the comments this time because I have no patience to listen to how it wouldn’t be time for U-turn to save humankind.

Always when someone is talking about the U-turn, the message is argued against by saying that humankind can’t go backward. For them, I reply that how many milliards years it is backward when the globe is not surrounded by decent oxygen.

YES FOR GOING BACK TO THE 18th CENTURY 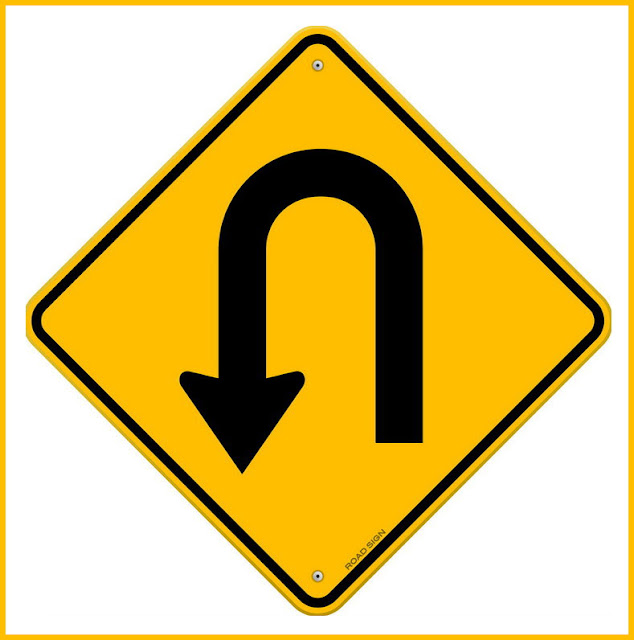 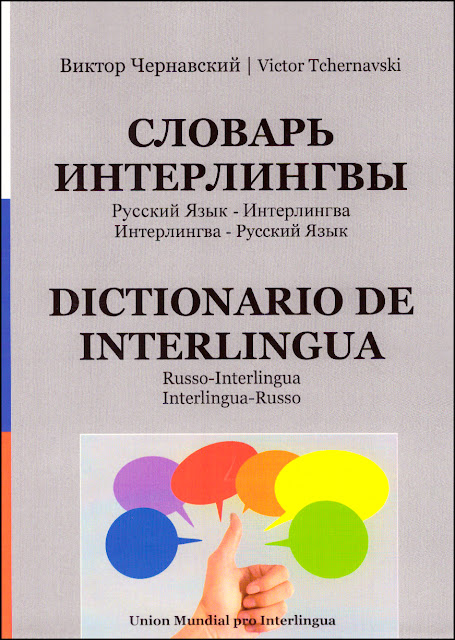 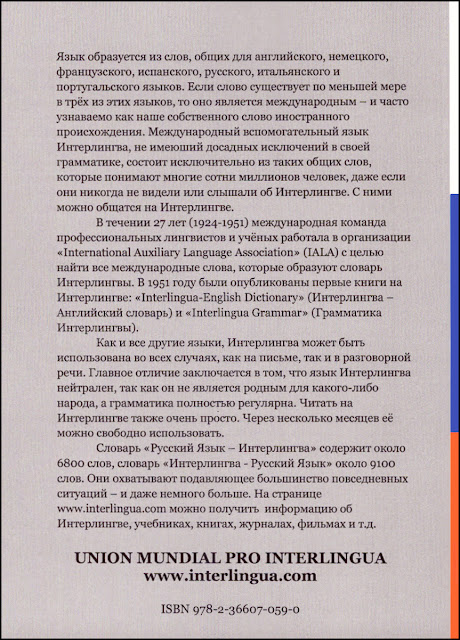 This kind of table today

Words in the Russian column are from the book above.

If you like to study more about the meanings of the words, please visit Wiktionary.

The Google Translator translates quite well Interlingua into English when it thinks that Interlingua is the Galician Language, see the picture below. Please enlarge the image by clicking it.

Unfortunately, the translation is not always as good as this, but in most cases, it reveals the idea of the Interlingua sentence.

If you like to convert the Cyrillic alphabets in Latin alphabets, please visit Lexilocos.com. 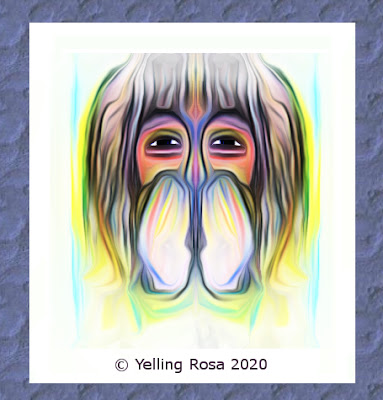